LASIK has been the industry leader in vision correction until date, beginning from the late 90s when the US FDA approved it. LASIK stands for Laser-Assisted In Situ Keratomileusis. It has benefited millions of patients over more than two decades in living a specs-free life. Patients felt confident about their looks and never worried about […]

Read More
What is the difference between Contoura Vision and LASIK? 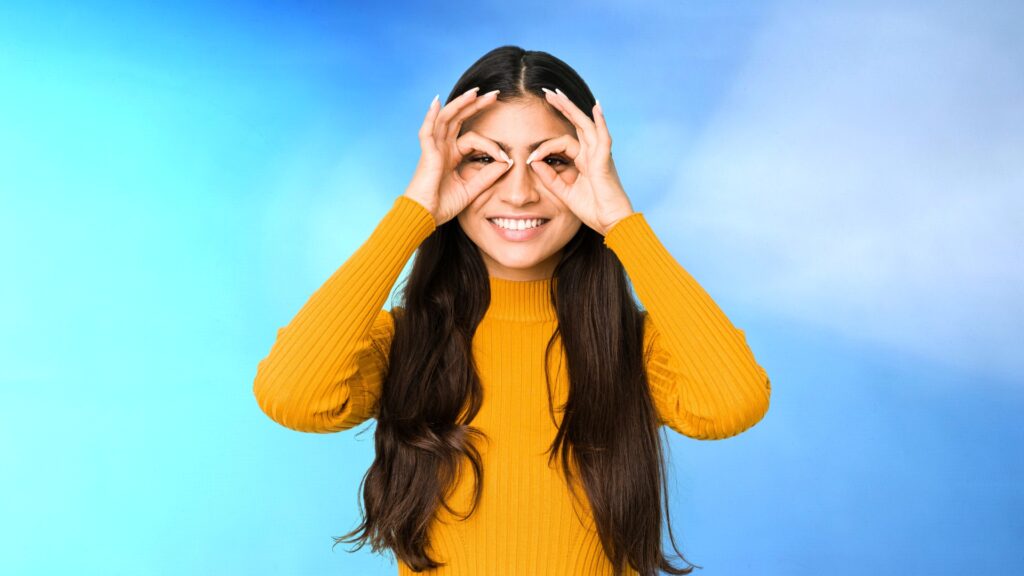 Laser surgery has been popular with people having refractive errors for more than two decades. Millions of surgeries have been done since LASIK was approved by the FDA in 1999. The USA tops the list in this regard. LASIK stands for ‘Laser-Assisted In Situ Keratomileusis’. LASIK underwent the same upgradation that happens to technology over […]

Read More
What is Contoura Vision?

Contoura Vision is the trending technology in the field of Laser eye treatment. Being the first FDA-approved advanced LASIK treatment technology, it has found popularity worldwide. LASIK surgeries have been very popular, but Contoura Vision has taken this 10 steps further through a personalised vision correction system.  This is a revolution indeed in the field […]